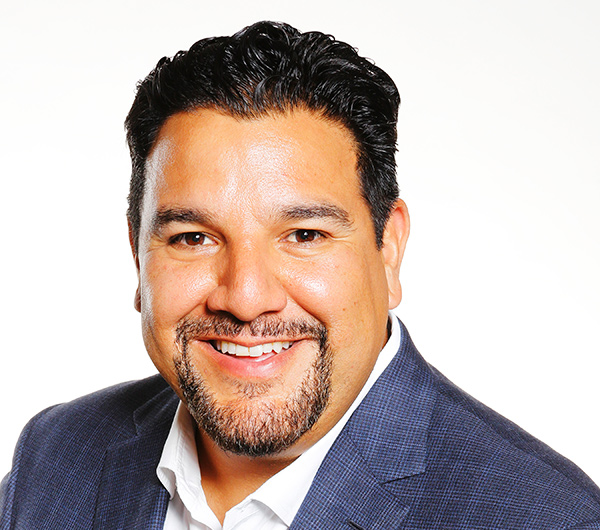 “Cris Abrego has embraced his experiences and background which have allowed him to appreciate the value of diversity and inclusion both behind the scenes and in front of the camera,” said Helen Hernandez, President & Founder. “He has understood the importance and the power of the U.S. Latino market and has endeavored to create and inspire content that speaks to our communities.”

Abrego currently oversees both the North American and Latin American divisions of Endemol Shine Group, the global independent content creator, producer and distributor with a diverse portfolio of companies that are behind some of the most prominent hit television formats and series in the world.

“I am truly humbled that the Imagen Foundation has selected me for this incredible honor,” said Abrego. “Norman Lear, who founded the Imagen Awards and is a pioneer of inclusion in entertainment, is someone I have always admired and been inspired by. And the list of former recipients of the President’s Award is filled with some of the most talented and celebrated writers, producers and actors in our industry, many of whom have helped pave the way for Latinos in Hollywood.”