Helen Hernandez, president of The Imagen Foundation, said: “We are proud of all the accomplishments that Latinos have achieved thus far throughout all facets of the entertainment industry; however, we must strive for continued progress of inclusion, particularly in decision-making and creative roles throughout the industry.  I would like to personally thank all our corporate sponsors as well as Latino community leaders for their continued support of The Imagen Foundation and our mission.”

Winners were selected in 19 different categories from film, television and the internet, and judged by an independent panel of entertainment industry executives and Latino community leaders.  Special recognition went to Latino Public Broadcasting, who received the Norman Lear Award, named for the veteran television producer who conceived the Imagen Awards program, and Walt Disney “Imagineer” Alfredo M. Ayala, who was presented with the Lifetime Achievement Award.

Following are the winners for this year’s Imagen Awards in their respective categories. Please note that there were no nominees for Best Feature Film Director but a new category, Best Young Actress/Television, was added: 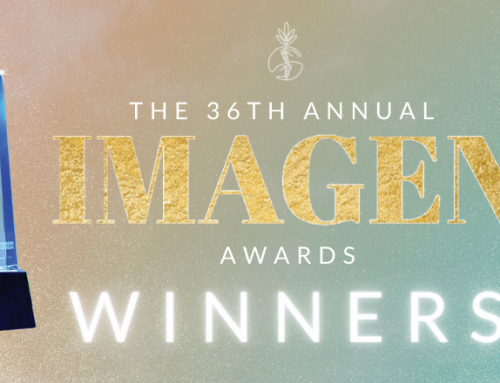