“We have made great strides in the executive ranks and Imagen is proud to recognize our honorees’ accomplishments, as well as celebrate their companies’ success in providing opportunities,” said Helen Hernandez, President and Founder of the Imagen Foundation.

Established in 1996, the Imagen Foundation works to elevate the image and status of Latinos in the entertainment industry and serves as a liaison between the industry and the Latino community. The organization’s 30th Annual Imagen Awards held recently at the Dorothy Chandler Pavilion in Los Angelesaired on PBS SoCaL. The Powerful & Influential Latinos in Entertainment reception is part of the organization’s Hispanic Heritage Month celebration efforts.

Influential Latinos in Media is Back Gallery

Influential Latinos in Media is Back 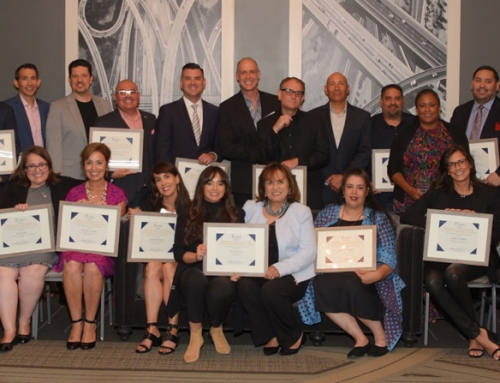 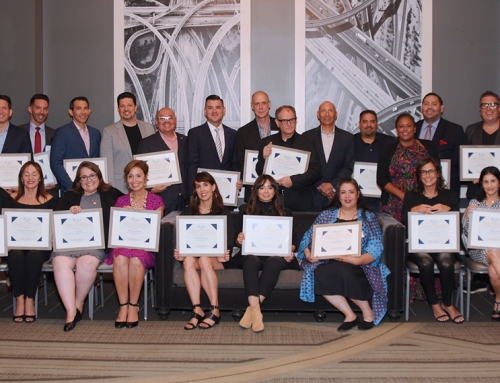