The Imagen Foundation is honored to announce that on April 8, 2019 our very own President & Founder, Helen Hernandez was sworn-in as President of the Los Angeles County Arts Commission.

The ceremony took place in the heart of Downtown Los Angeles, the Kenneth Hahn Hall of Administration, at a reception hosted by First District Supervisor Hilda Solis, who administered the Oath of Office.  “For the last 4 years, I have had the privilege to represent the First District as a Los Angeles County Arts Commissioner and now it is an honor to be its President.,” expressed Ms. Hernandez. “Supervisor Hilda Solis has made the arts one her priorities and I look forward to continuing her vision of expanding access to the Arts to all of the residents of Los Angeles County.”

For over thirty years, Helen has been a champion for the importance of culture and arts in our community. She was appointed to the Los Angeles County Arts Commission in 2015 by Supervisor Solis. As an Arts Commissioner, Ms. Hernandez has had an integral role in the Cultural Equity & Inclusion Initiative, a 2-year long public process that led to the development of 13 recommendations for the LA County Board of Supervisors to ensure that everyone in the county has equitable access to arts and culture.

As she embarks in this new role, Helen will continue to promote inclusivity and exposure to the arts for all residents of Los Angeles County.

If you’d like to catch a glimpse of the ceremony, visit Supervisor Hilda Solis’ Facebook page and watch the stream. 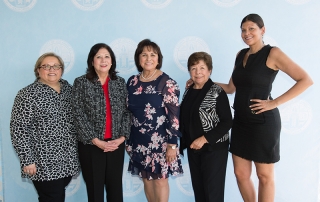 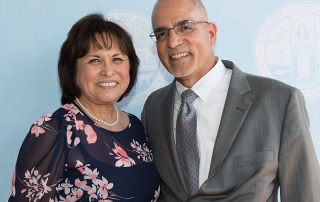 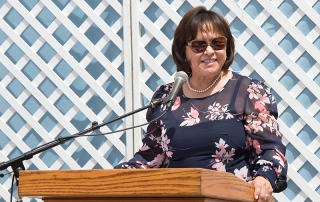 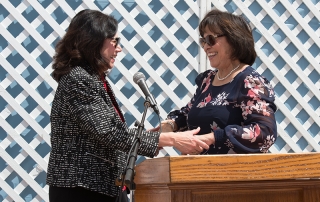 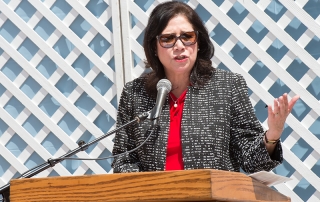 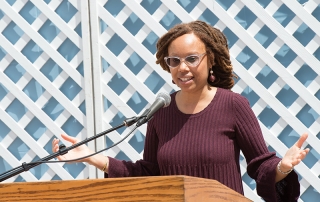 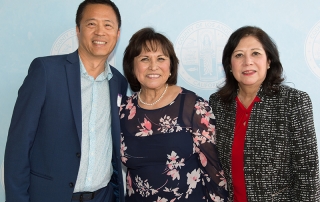 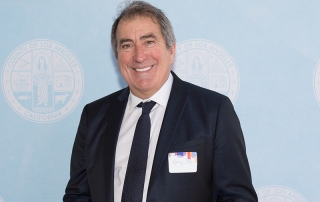 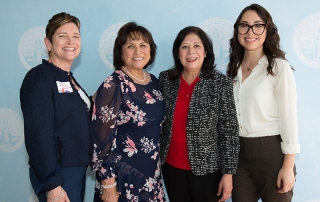 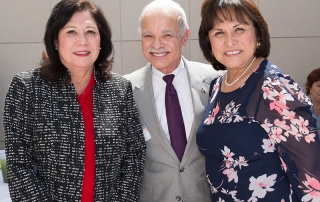 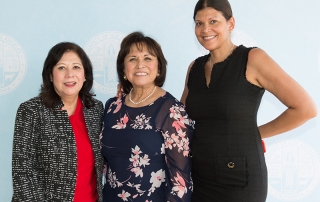 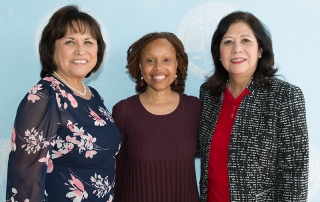 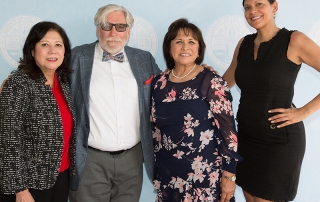 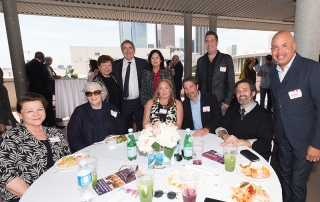 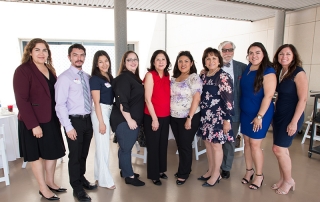 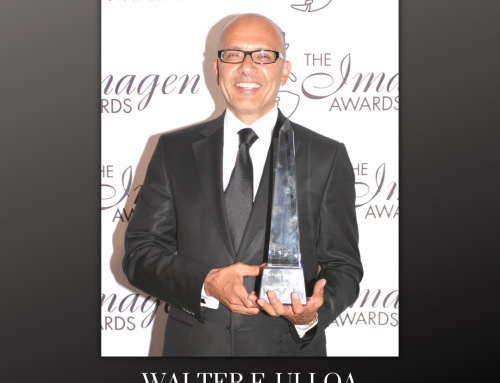