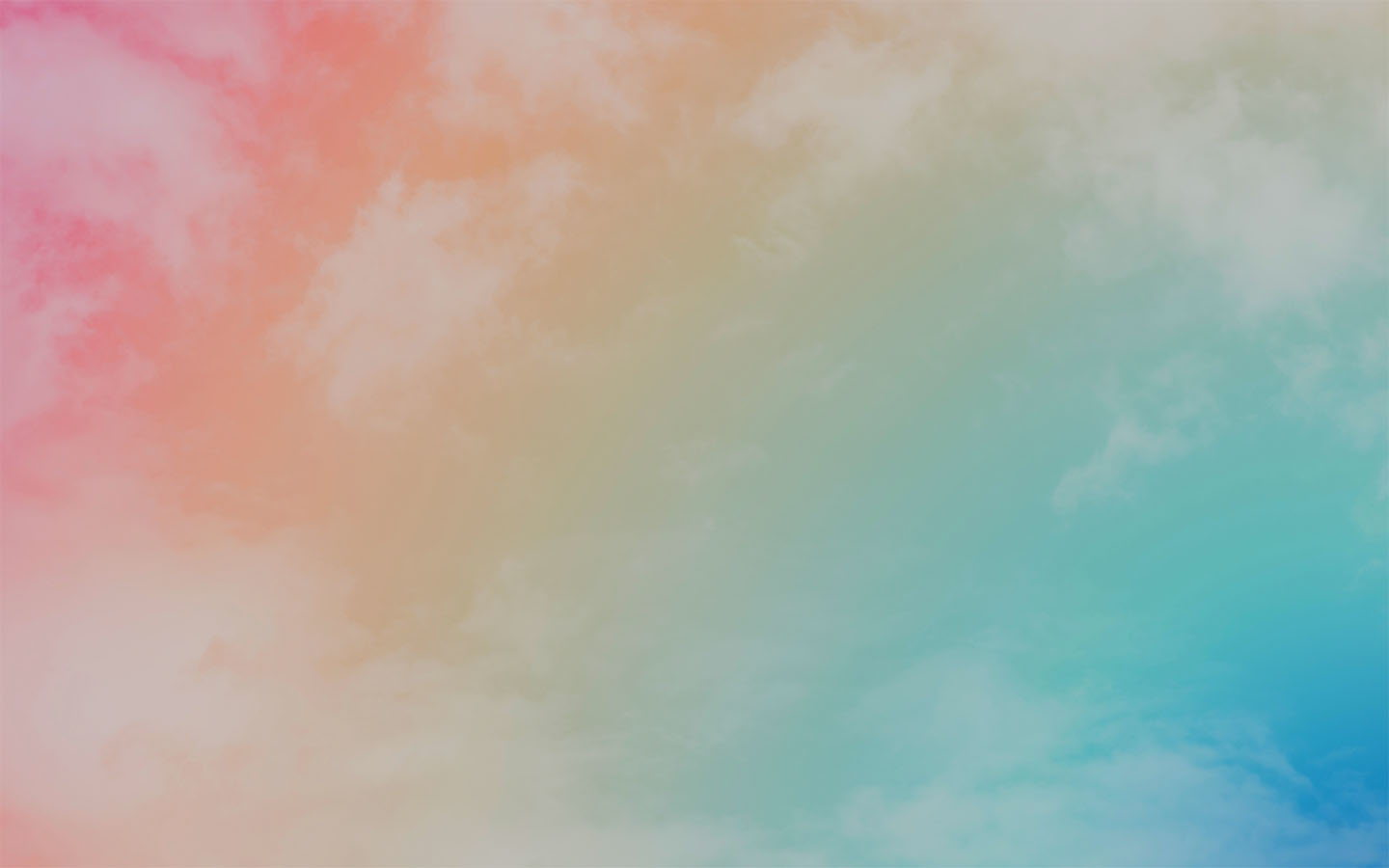 Our Community: Diverse, Talented, and United

Latinos are so much more than one story, one skin tone, or one umbrella identity. Learn more about Latino diverse representation in content in Nielsen’s new report The Truth About Connecting With U.S. Latinos.

The Imagen Foundation seeks to recognize and reward creative excellence, positive or accurate images of Latinos in television and film, as well as to encourage and recognize the achievements of Latino talent in the entertainment and communications industries. In keeping with its mission, The Imagen Foundation cordially invites members of the entertainment and communication industries to participate in the 36th Annual Imagen Awards Competition. All entries must be submitted by May 1, 2021, to be considered [...]

Apple TV+’s Little America, Quibi’s Thanks a Million, Netflix’s Mr. Iglesias, and Dora and the Lost City of Gold Among Award WinnersLOS ANGELES, CA (September 24, 2020) —  The 2020 Imagen Awards were announced this evening during the live-stream ceremony on The Young Turks network (TYT.com). Hosted by comedian Aida Rodriguez the awards honored some of Hollywood's distinguished talent.Under the theme of “The Power of Our Voices,” this year’s awards received first time entries from [...]

The Imagen Foundation is proud to introduce the Powerful and Influential Latinos Hall of Fame! The Hall of Fame honors those who have, for 5  years or more, been recognized for their leadership by the Imagen Foundation. These individuals have paved the way for the next generation of Latino entertainment professionals.

Visit the Hall of Fame

The Imagen Foundation and its programs can only be provided through the generosity of its supporters. Please consider making a donation to help us continue our mission of encouraging meaningful and accurate portrayals of Latinos in film and television and enhancing opportunities for all Latinos in front of and behind the camera. 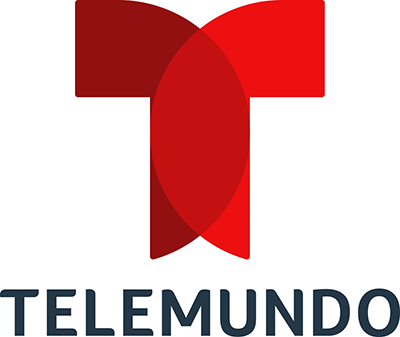 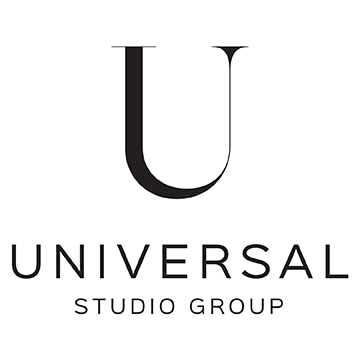 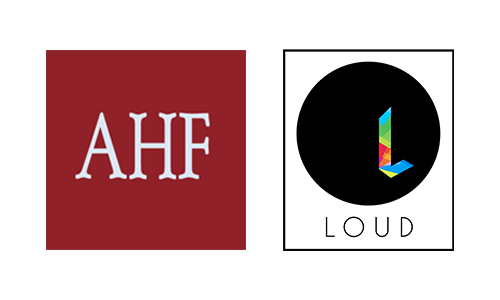 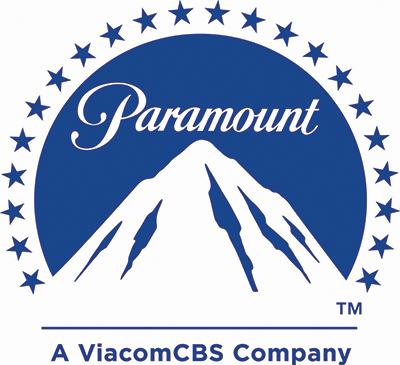 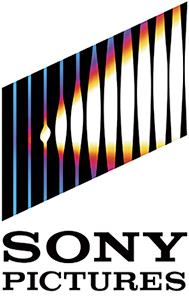 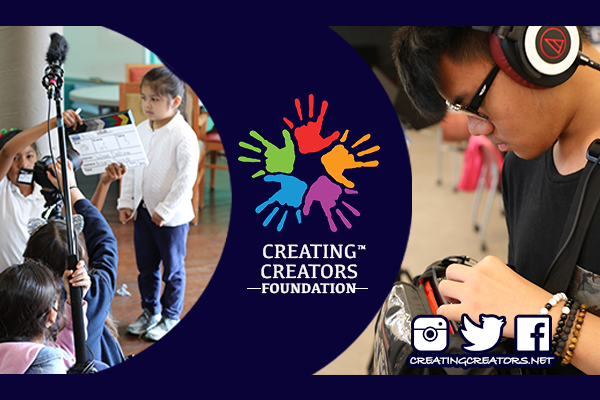 Get the Latest News from Imagen

Sign up to receive emails from the Imagen Foundation for the latest on the Imagen Awards, job openings, networking opportunities and more!