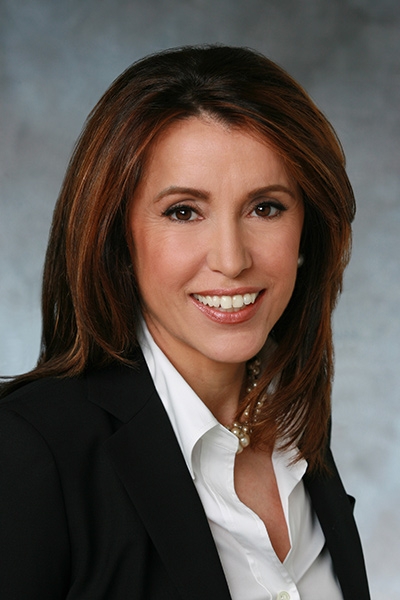 Menendez has oversight of the free, pay and new media licensing of NBCUniversal’s feature film and television content around the world, managing over 20 offices. She and her team support more than 1,800 clients in over 200 territories, managing a portfolio of over 120,000 television episodes and 4,500 feature films. Further, her team provides oversight of affiliate & ad sales undertaken for our International Networks business in each of our EMEA, APAC and LATAM regional hubs.

Before assuming this position, and prior to Comcast Corporation’s acquisition of NBCUniversal, Menendez served as President, NBCUniversal International Television Distribution from May 2004, having first joined the business as Co-President, Universal Television Distribution in July 2001. Previously, she served as Executive Vice President of Sales for Studio Canal (formerly Canal Plus DA), overseeing international television and video licensing activities for Latin America, Asia and the U.S., eventually managing these activities worldwide and taking on theatrical sales.

Prior to Studio Canal, Menendez led the international television distribution operations for Michael Solomon’s S.I.E, having begun her career running international sales for Televisa. She has been consistently profiled in The Hollywood Reporter Women in Entertainment Power 100 list, and has also ranked prominently in the publication’s Latino Power 50 list and the Hispanic Women in Entertainment Power 25 list. Additionally, Menendez has been named one of the 100 Most Influential Hispanics by Hispanic Business Magazine and recognized as one of the Most Powerful and Influential Latinos by The Imagen Foundation.

Previously, Menendez has served on the Board of Directors for BAFTA/LA, and remains active within the organization. Menendez attended St. Andrews University in Scotland and holds a Master’s degree in Theology.