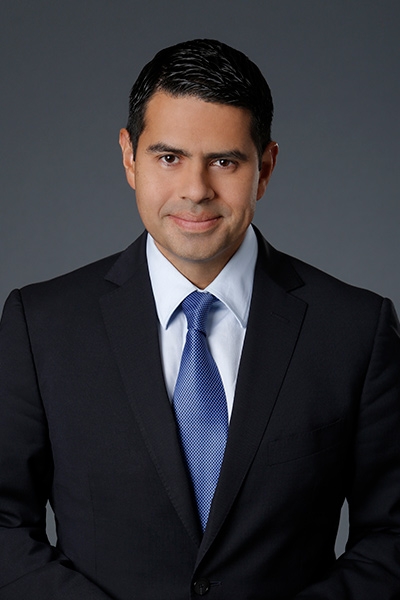 Conde has repositioned Telemundo as the programming authority and destination for a fast-growing audience. Under Conde’s leadership, Telemundo became the number one Spanish-language network for the first time in the company’s history by regularly dominating primetime among key consumer demographics. He has overseen Telemundo’s transformation into an increasingly innovative media company, with an emphasis on original programming, reality television, sports, music and news.

Conde has also implemented an aggressive multiplatform digital strategy to reach tech-savvy consumers through streaming services, social media, virtual reality and programming partnerships. As a result, Telemundo has become one of the top networks in social engagement in the industry.

Conde joined NBCUniversal in October 2013 as Executive Vice President of NBCUniversal to oversee NBCU International and NBCU Digital Enterprises. Prior to NBCUniversal, Conde was the President of Univision Networks and served in a variety of senior executive capacities at the company. He is credited with transforming the Spanish- language media company into a leading global, multi-platform media brand.

Social and community initiatives are core to Conde’s business approach. At NBCUniversal Telemundo Enterprises, he spearheaded the launch of “El Poder En Ti,” the company’s robust corporate social responsibility initiative and while at Univision, he created a national education initiative with the Bill & Melinda Gates Foundation.

Prior to Univision, Conde served as a White House Fellow for Secretary of State Colin L. Powell from 2002–2003. Previously, he worked at StarMedia Network, the first internet company focused on Spanish- and Portuguese- speaking audiences globally, and in the Mergers & Acquisitions Group at Salomon Smith Barney.

Conde serves on the board of directors of PepsiCo (NYSE: PEP) and and Walmart (NYSE: WMT), where he also sits on the company’s Audit and Technology and eCommerce Committees. Conde is a Trustee of the Aspen Institute and the Paley Center for Media. He is a Full Member at the Council on Foreign Relations and a Young Global Leader for the World Economic Forum. He sits on the board of the Foundation for Excellence in Education and the White House Initiative on Educational Excellence for Hispanics. He holds a B.A. with honors from Harvard University and an M.B.A. from the Wharton School at the University of Pennsylvania.