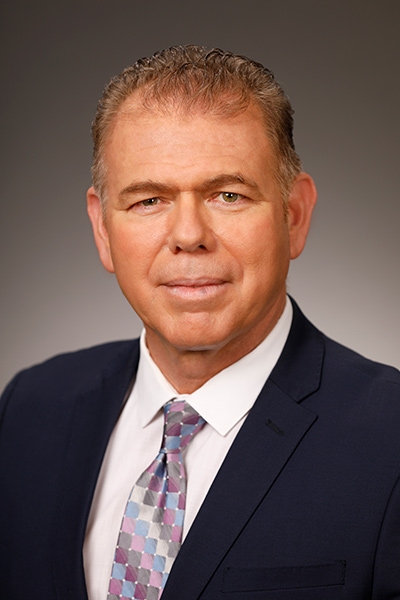 In this position, Avitia oversees all business and legal affairs for the international division, supporting the Company’s growing operations in content licensing of CBS and Showtime programs to foreign television broadcasters, EST services such as iTunes and SVOD services such as Netflix and Amazon. Other areas of Avitia’s oversight include the international format licensing business and joint venture channels in the UK, Europe, the Middle East and Africa.

Avitia manages a team of lawyers located in Amsterdam, London, New York and Los Angeles, as well as the personnel in the contract administration department.  He works closely with Jonathan Anschell, Executive Vice President, Deputy General Counsel and Secretary of CBS Corporation, and with the broader CBS Television legal team.

During this time, he has negotiated many of the division’s prominent output deals and volume deals with international broadcasters, as well as licensing agreements for some of the top global programming franchises, including CSI: CRIME SCENE INVESTIGATION, NCIS, RAY DONOVAN and STAR TREK DISCOVERY.

Collectively, Avitia’s career with business and legal affairs for entertainment companies spans more than two decades, including serving three years as Senior Legal Counsel for Univision. He began his career in private practice as a corporate lawyer for the international law firms Jones Day and White & Case.

Avitia holds a Juris Doctorate degree from Harvard Law School and an undergraduate degree in International Relations from the University of California, Davis. He also studied a year at the Universidad Complutense de Madrid in Spain. He currently serves as a member of the UC Davis Chancellor’s Club.