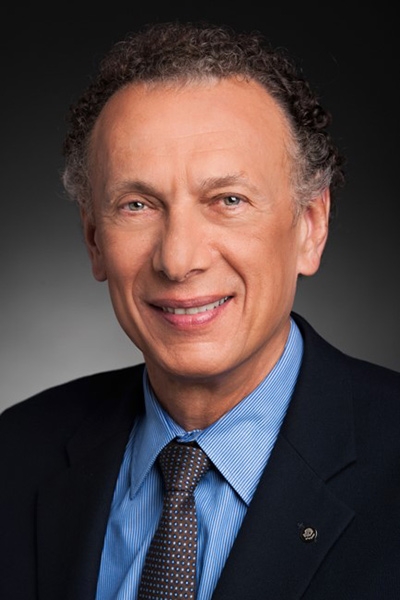 Prior to PBS, Dr. Vecchi was President of P&A Development, and was President of Apex Technologies, a company he created within the GFR Media Group of Puerto Rico to integrate IT, operations and product development.

Dr. Vecchi was at AOL from 1998 to 2007, ultimately earning the title of Senior Vice President, AOL Global Technologies.

Earlier, Dr. Vecchi served as Director, Applied Research at Bellcore, and was founder of Xynertek CA, one of the first worldwide companies to design and manufacture IBM PC compatible microcomputers.

His career started as Head of the Semiconductors Laboratory at the Instituto Venezolano de Investigaciones Cientificas, and as Chairman of the Electrical Engineering Department at the Universidad Metropolitana in Caracas.

Dr. Vecchi’s research contributions include the invention of the simulated annealing algorithm while working at the IBM Watson Research Center. He has authored 70+ science and technology publications, and he holds four International and U.S. patents.

He serves in the Board of Directors of the North American Broadcasters Association (NABA), and he is a Senior Member of the Institute of Electrical and Electronic Engineers (IEEE) and a member of the Television Academy. He was awarded the Order Andres Bello by the President of Venezuela.