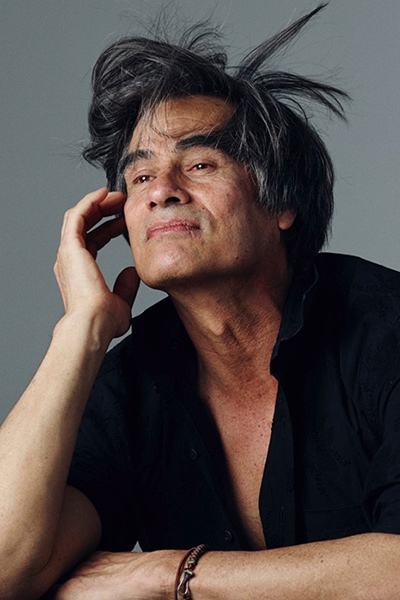 Rick Frey currently serves as Executive Creative Director, guiding The CW’s Marketing creative efforts across all platforms including on-air promo, on-air graphics, radio, music, print, events, creative service and special projects. He has served in this position since July of 2013.

He has been pivotal in the creation of distinctive marketing campaigns for all CW shows since the network’s inception in 2006, including Gossip Girl, The Vampire Diaries, Arrow, and more recently The Flash and Jane The Virgin.

Prior to that, Frey served as Senior Vice President, Print Advertising for The WB Television Network, from 1996 until 2006, when The WB and UPN merged to form The CW. During that tenure, he helped launch network hits including Buffy The Vampire Slayer, Dawson’s Creek, Roswell, Felicity, Smallville, Gilmore Girls and Supernatural.