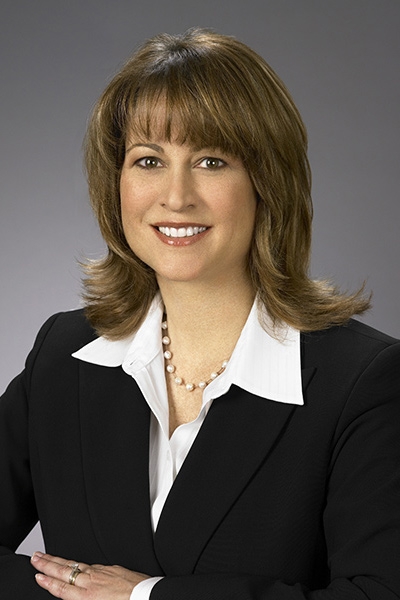 Valerie Masterson is a graduate from California State University, Fullerton with a BS degree in Human Services.  She has been working in Human Resources for 35 years, the past 25 years at Warner Bros. in various different divisions including Warner Bros. Studio Stores, Warner Bros. Entertainment Group and The WB Network.  In 2006, The WB Network merged with UPN (CBS) and created a joint venture, The CW Television Network located in Burbank.  Valerie has been with The CW Television Network since its launch in September 2006 and is currently Senior Vice President of Human Resources.