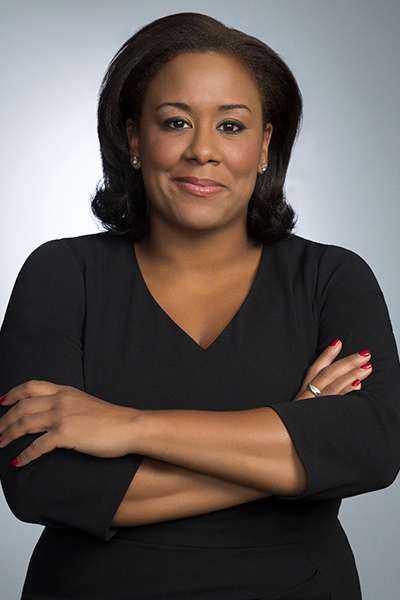 Prior to joining SHOWTIME in 2010, Fuentes was the head of PR at Bravo, serving as Vice President of Communications. She had oversight of the network’s public relations strategies, uniquely extending the brand beyond traditional venues into the lifestyle, fashion and business media. Fuentes managed Bravo’s PR and talent relations staff nationwide, and served as a key advisor to the network’s senior management team, providing counsel on programming, marketing, scheduling, and advertising and sales initiatives. She successfully spearheaded campaigns for some of the network’s most influential series including Top Chef, Project Runway, The Real Housewives of New York, New Jersey and Atlanta, The Rachel Zoe Project and Watch What Happens: Live!

Before that, Fuentes worked for six years at CBS in the entertainment communications group, where she led campaigns for CBS and UPN original series, movies, key events and specials including the Grammy® and Tony® Awards; The King of Queens, CSI: NY, Cold Case, Everybody Hates Chris, and seven seasons of the hit Survivor franchise.

She began her career in Boston, first working for EF Au Pair, and EF International Language Travel, where she was responsible for the operations of language schools in Boston, New York and Miami and managed efforts between the company’s 25 schools worldwide. She subsequently worked at Arnold Worldwide, as both an Account Executive at Arnold Public Relations, and an Assistant Producer for Arnold Advertising, where clients included McDonald’s, Royal Caribbean, Ameritrade and Volkswagen.

Fuentes has been honored as one of The Imagen Foundation’s Most Powerful and Influential Latinos in the Entertainment Industry since 2012. She has also been recognized annually by CableFAX: The Magazine as one of the Most Influential Minorities in Cable, by Multichannel News’ Women to Watch and Forty Under Forty, and as one of PR News’ Top Women in PR.

Fuentes is a graduate of Boston College, with a B.A. in Communications and a B.S. in Management and Marketing from the Wallace E. Carroll School of Management. She is based in the SHOWTIME offices in Los Angeles.