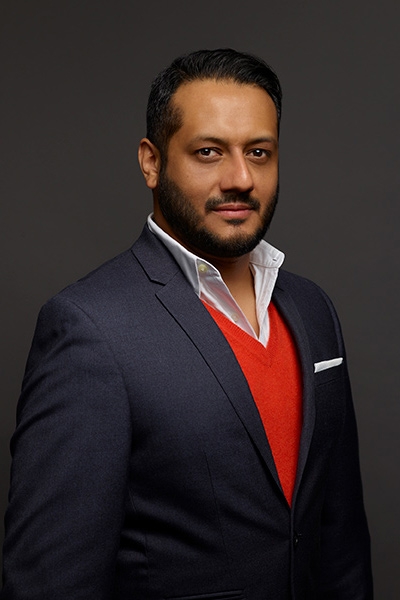 Since joining Universal in 2010 as vice president of multicultural marketing, Castro has continued to build upon the studio’s longstanding commitment to diversity with innovative strategies and culturally relevant tactics that have boosted numerous Universal films to box-office success among Hispanic, African American and Asian Pacific American audiences.  Successes include 2017’s The Fate of the Furious, for which the multicultural audience accounted for 60 percent of the $98 million domestic opening weekend; Jordan Peele’s surprise phenomenon Get Out and his 2019 follow-up blockbuster Us; Guillermo del Toro’s horror hit Mama, which stunned the industry with its 46 percent Hispanic attendance when it debuted at No. 1 in January 2013; the all-audience hit Dr.Seuss’ The Grinch which pulled in more than a third of its domestic opening from Hispanics; as well as the Jurassic World series, The Secret Life of Pets series, the Fast & Furious saga and it’s spin-off Hobbs & Shaw, Straight Outta Compton, The Purge series, the Fifty Shades of Grey saga, the Despicable Me/Minions series, How to Train Your Dragon: The Hidden World and the Ride Along series; films which were attended in great numbers by these demographics.

In the fall of 2013, Castro was selected by The Hollywood Reporter for inclusion in its annual “Next Generation: 35 Under 35” issue and by Variety for its “Hollywood’s New Leaders” report. The Hollywood Reporter also named Castro one of “Hollywood’s Top Young Latino Decision Makers” in their Young Hispanic Hollywood feature in November 2013. The Imagen Foundation named Castro one of the Most Powerful & Influential Latinos in Television & Film in 2014, 2015, 2016, 2017 and 2018. Castro was invited to join the Academy of Motion Picture Arts & Sciences in 2018. In addition to being featured in the Los Angeles Times, The Wall Street Journal and in numerous national and regional media outlets as one of the foremost authorities on marketing films to Latinos, Castro has participated in a series of industry panels and presentations including Google’s third annual Multicultural Marketing Forum, the 2013 National Hispanic Corporate Council Summit, the ANA Multicultural Marketing Conference in 2013 and 2016, and the National Association of Theatre Owners Summit. He was named to his alma mater, The Wharton School‘s prestigious “40 Under 40” list in 2017. Castro was named “Top Marketer to Hispanic Audiences” by Portada magazine at its annual Hispanic Advertising and Media Awards and recognized for excellence by the National Association of Hispanic Journalists.

A native of New York City, Castro is a graduate of The Wharton School at the University of Pennsylvania with a B.S. in Economics.